We have been working closely with modern slavery charity, Unseen to create a series of immersive films to educate the public about the realities of modern slavery. 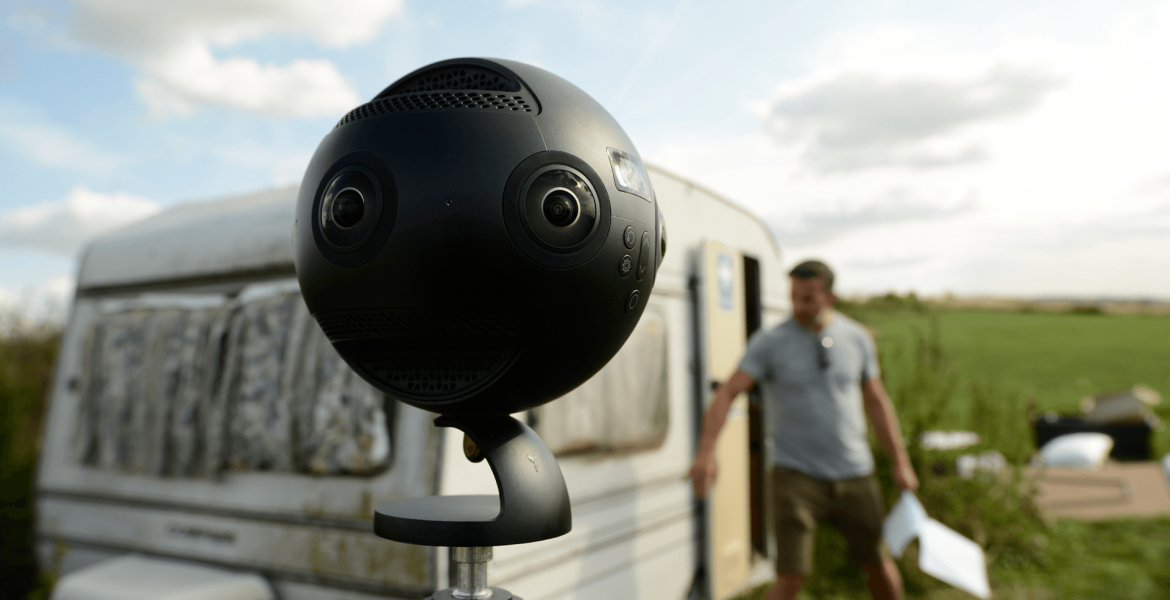 VR has the ability to provoke strong emotions and reactions. This is due to the way that VR closer resembles the way we view the real world than any other media platform. By mimicking the way our eyes view our surroundings, audiences no longer feel such an obvious disconnect between themselves and the content they are viewing – instead they feel a greater sense of immersion and believability.

This is why we wanted to help Unseen drive home some important messages about the modern slavery crisis. By taking the audience into the heart of the issue we hoped to not only inform them, but to help them relate an understand more about the realities, thoughts and fears modern slavery causes.

We created a series of four films, each based on a single victim character. The films used animation to visualise and explore the inner thoughts of these people, an insight rarely gained due to the secrecy of modern slavery operations. The films are now being used in workshops, exhibitions and training days across the UK, plus our pilot film was featured in the Aesthetica Film Festival in 2018.

Watch the films below

Drag around the videos to move the 360 view and bump the video quality up to 4K for the best experience.